The Devils coaching and playing group are aiming to build on the success of 2013 – the benefit of playing in the finals series should not be lost on any player and supporter of the club – although the final result was not what we were aiming for, it was the experience that the playing group has gained that is important.

Playing in the finals does not mean it will automatically happen again next  season  – nothing can be taken for granted in 2014 as Division Three football will be as competitive as ever with many teams boosting their playing stocks.

“We haven’t really touched on last year’s Grand Final loss. We want to keep improving, to do that we’re going to have to work hard,” Clark said. “The workload of the guys and the attitude has been fantastic.”

Our list has no doubt improved and the coaches are excited by the quality of our new recruits and the development of the existing players who have worked hard and united together. With Round 1 against Templestowe looming the Devils are determined to start the season well and be a top five team again.

Our practice match form has been good with wins over Yarra Valley teams – Upwey Tecoma and Healesville – both games have allowed the coaches to assess the playing group – round one selection will be difficult with many players putting their hands up for consideration.

The team will be led by Andrew Teakel, with Tim Lee, Brent Walker and Brayden Harkness as vice captains. They are also joined by Andrew Azzopardi and Anthony Pappa in the Devils leadership team.

The Devils haven’t made any major changes to their game plan for the upcoming season. However, we have added some height to the list. The new look ruck division will be lead by Scott Houghton from Balwyn. “We’ve given him an opportunity to grow as a ruckman. He’s lost weight and got really fit,” Clark said. He will be supported by young tall Jake Denes from Scoresby.

Clark says his players will simply be focusing on honing the skills they have established over previous years. “We are working on being really well drilled at everything we do.” he said.

“We want to move the ball fast and we want to defend well when we don’t have it.” The key aspect of the team philosophy is to support each other either in defence, on the attack or at a stoppage – working hard for your teammate!

In defence, Sean Young has been performing well, as has new recruit from Glen Waverley Hawks Tim Cook.  Up forward, strong marking Robert Papp from Nunawading will be one of the key targets to kick a winning score.

Thanks to all supporters, sponsors and the hard working committee and we look forward to seeing you at the games and in the clubrooms as always – your continued support has a big impact on the playing group weekly.

To become a Deviltonian member for season 2014 please contact Evan Moore at evan.moore@thrifty.com.au.

It’s going to be an exciting year, get on board! 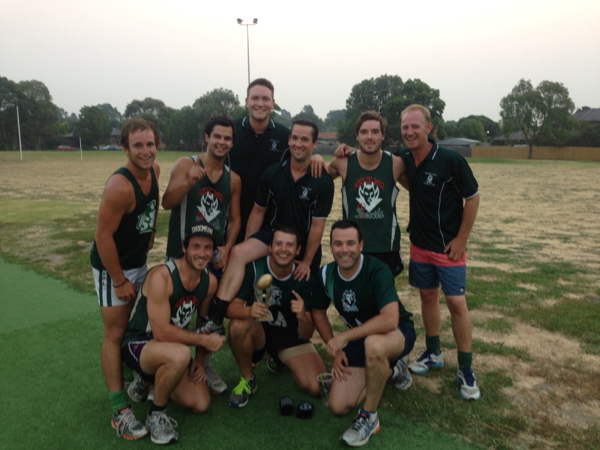 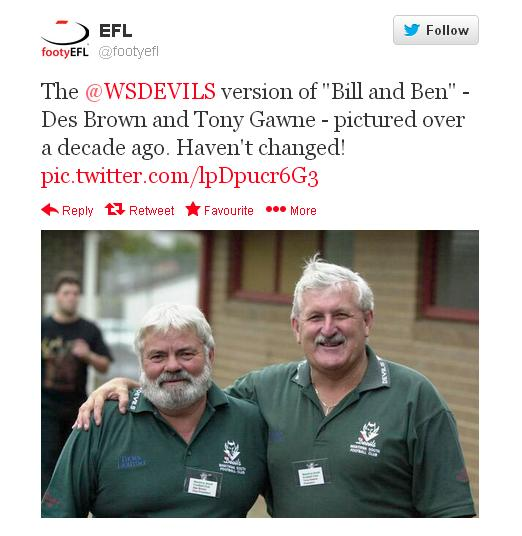 Our draw for season 2014 has been released. 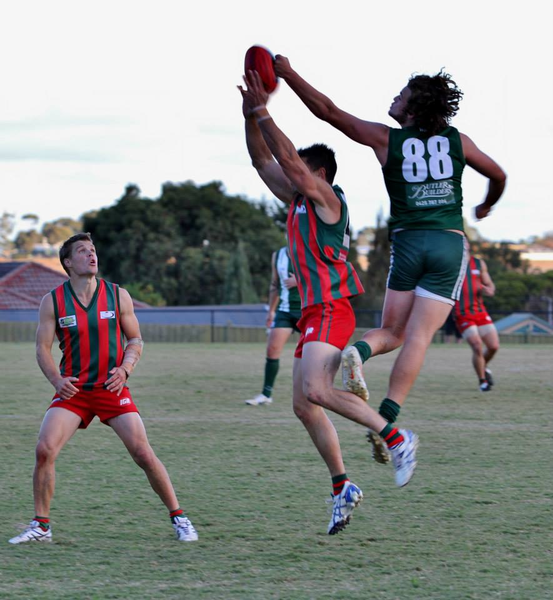 At last nights AGM the below committee was accepted for the 2014 season.  We welcome those new people to the committee next season, also would like to say a big thanks to those who have had to step down as well. Your efforts are greatly appreciated.
Executive Committee
Pres.  Ron Hoogkamer
V.P.    Jenny Stephens
Sec.    Karen Moore
Tres.  Les Cochrane 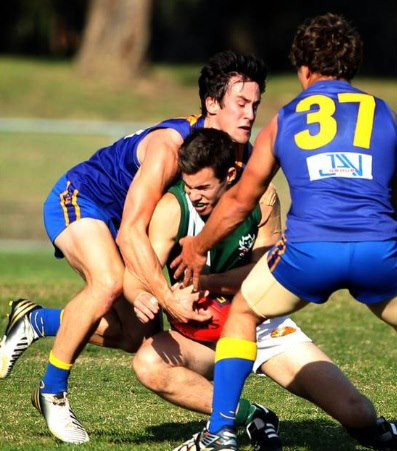 A Major Partner of the Devils - Enjoy a friendly, safe and fun place to meet with friends.

Major supporters of the Devils - providing employment for our players

Liston Newton Accountants – A major Partner of the Devils