We head to Park Orchards for the season opener this Saturday. They are the new club up to the Division after winning Div 3 premiership last year (all sides).  They have recruited strongly and like all the clubs in EFL 2nd Division, we will have to be at our best to get the wins.  They are expecting a big crowd as they unfurl their flags, but we intend to spoil the rest of the day for them on the ground.

We are a new look side including the playing guernsey ! Your Real Est8 M8 are a new major partner backing the Devils and are featured on our new playing kit. With a new Senior coaching team led by Jess Sinclair & Sam Bates, new recruits, former U19’s & returning players, there is plenty to like about the whole senior squad.

Into the Senior Team this week are new recruits Ben Carboni, Will Edwards(both from Waverley), Jack Hudson (Casey) & Daniel Hughes(Balwyn).

Congrats to Nathan Denes who plays in his first senior game after playing in the U19’s the past 2 seasons (& co-Captain). He has trained well and showed strong form in the practice games and is an exciting talent to watch.

Whilst playing his first senior game a few years back, a rejuvenated & fit Jack Graffen has earned his way into the new look senior team at Centre Half Back.  Great to see.

A fit Anch Papa is an excellent & welcome return to the team after missing most of 2017 with injury, whilst another quality player Ryan Silver is back after being overseas most of last season.  Luke Molyneaux, who adds plenty to the team, is another very good player returning to the team after having a break from footy last season.

Former U19 co-Captain Dailen Carney (Daisy), has been named emergency for the senior team. If he plays, it will be his first senior game!  He has trained hard & impressed over the summer and is ready to make an impact at senior level. 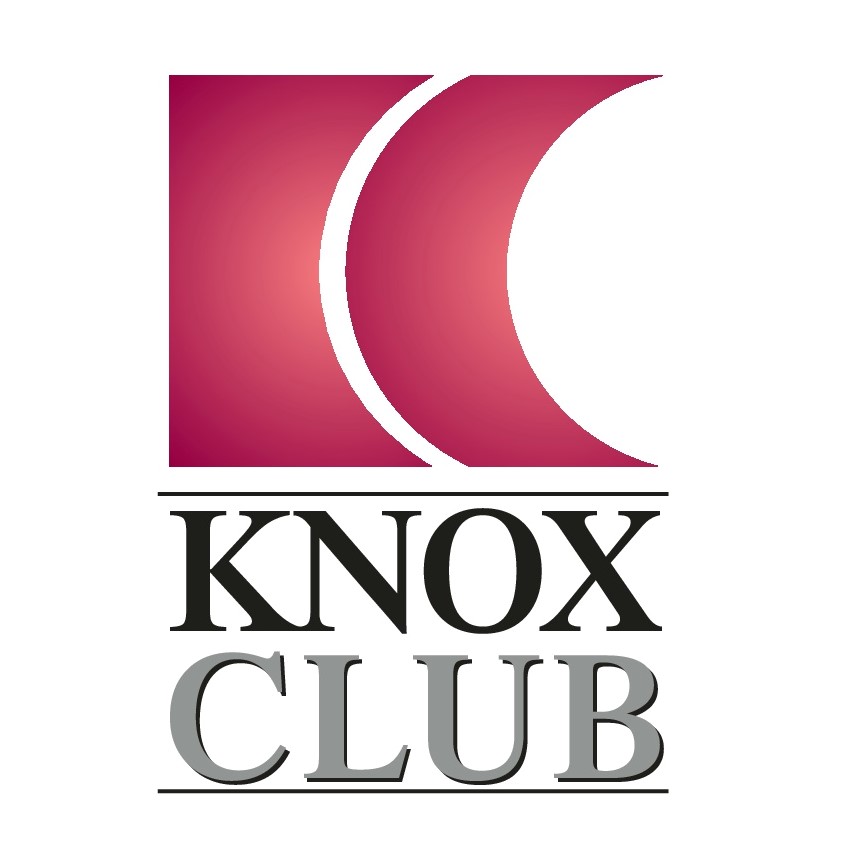 The Development Team – Why do we call it that? Yes, the team plays in the EFL Div 2 Reserves competition. The club thinking is this:  We have a senior squad who all train together, who all learn the same strategies & skills and do the same fitness work under the Coaches.  So, the Development Team is where our players can improve their skills & experience in games to get to the levels needed to play in the Senior Team – be it next week or when they are ready.  Having a winning way & attitude is an important part of that, but developing into senior players and enjoying playing footy is the focus of the team.

Well done to Jake Stopinski being named as Captain of the Development Team (3rd year).  There are plenty of potential future senior players in the team including Chris Cahill, Daisy, Luke Grima, Noah Jackson & Brandon Lowe(emergency) who all have come up from the U19’s from 2017.  Mitch Stone (Scoresby) & Damon Oakley (Queensland) are talented recruits to watch out for too. The skillful Steve Colosimo returns to club after a season with Sth Belgrave and is another who will push for the Senior Team in the weeks to come.  After a season away from the game, experienced senior players Peter Cahill &  Ben Cromb have returned to the squad.

The U19’s coached by Paul Riley (2nd year) welcome many new players to the team over the summer.  Nathan Palamara has been named Captain for 2018 with Jarrod Riley & Zack Stone as Vice Captains.  The focus of the U19’s is to learn to play footy the senior player way and develop team first attitude whilst enjoying their footy & club life.  There are plenty of talented players who have joined the squad, and we will provide opportunities for them to become future senior players.

Finally, we need all our supporters to jump on and back our players & become Deviltonians.  Being a Member is important to the ongoing success of the club.  Being part of the community & supporting footy is fun , but being a member helps the club continue to improve what that can be like.  It’s worth it…..Details below.

Want to know the Teams & all the footy info? Join the Email list asap – get all the teams and more info & photos etc delivered each week of the season. Also Download the Team App to link to all the Devils sites – Twitter, Facebook, Events, News, Partners & Results & heaps more.  Click the link to join securely: Join the Devils email list.

See you at the footy
Go Devils!

A Major Partner of the Devils - Enjoy a friendly, safe and fun place to meet with friends.

Major supporters of the Devils - providing employment for our players

Liston Newton Accountants – A major Partner of the Devils